Do you love a great love story? Andrea and Evan have only just begun but have a wonderful start to lifelong love story.
You can add to their fairytale romance, by giving a romantic honeymoon gift 🎁. This will go toward a candle light dinner for 2 on the beach, a relaxing couples massage in a beautiful garden spa, bottle of fine Champagne 🍾 ,  an adventurous excursion around the island 🌴, or any number of extras they can add to their honeymoon.

Their Love Story begins the day they met.....


Andrea’s story:
We met while I was still attending Jersey Village High School. Every weekend I would go to Red River Dancehall and Salon in Tomball, TX. Always being the girl with the early curfew, I asked one of my girlfriends to give Evan my number since I had to leave. We ended up messaging for what seemed like one day and maybe one or two more times after that and that was the end of that. I eventually moved to College Station but still spent my weekends at Good Ole Red which is where I ran into Evan again. That’s when we learned we both lived in College Station. And come to find out, I ended up living across the street from him...coincidence I think not. I believe God had a plan all along and knew exactly what he was doing. Evan, however,  will say I was just stalking him. 8 wonderful years later, I get to marry the man of my dreams and mother approved.
Evan’s story:
I met Andrea at a dancehall called Red River on my birthday. She came up to the group I was standing in and asked if anyone would like to dance while only making eye contact with me. I took her up on her offer and we have danced on together and will continue dancing with each other forever. 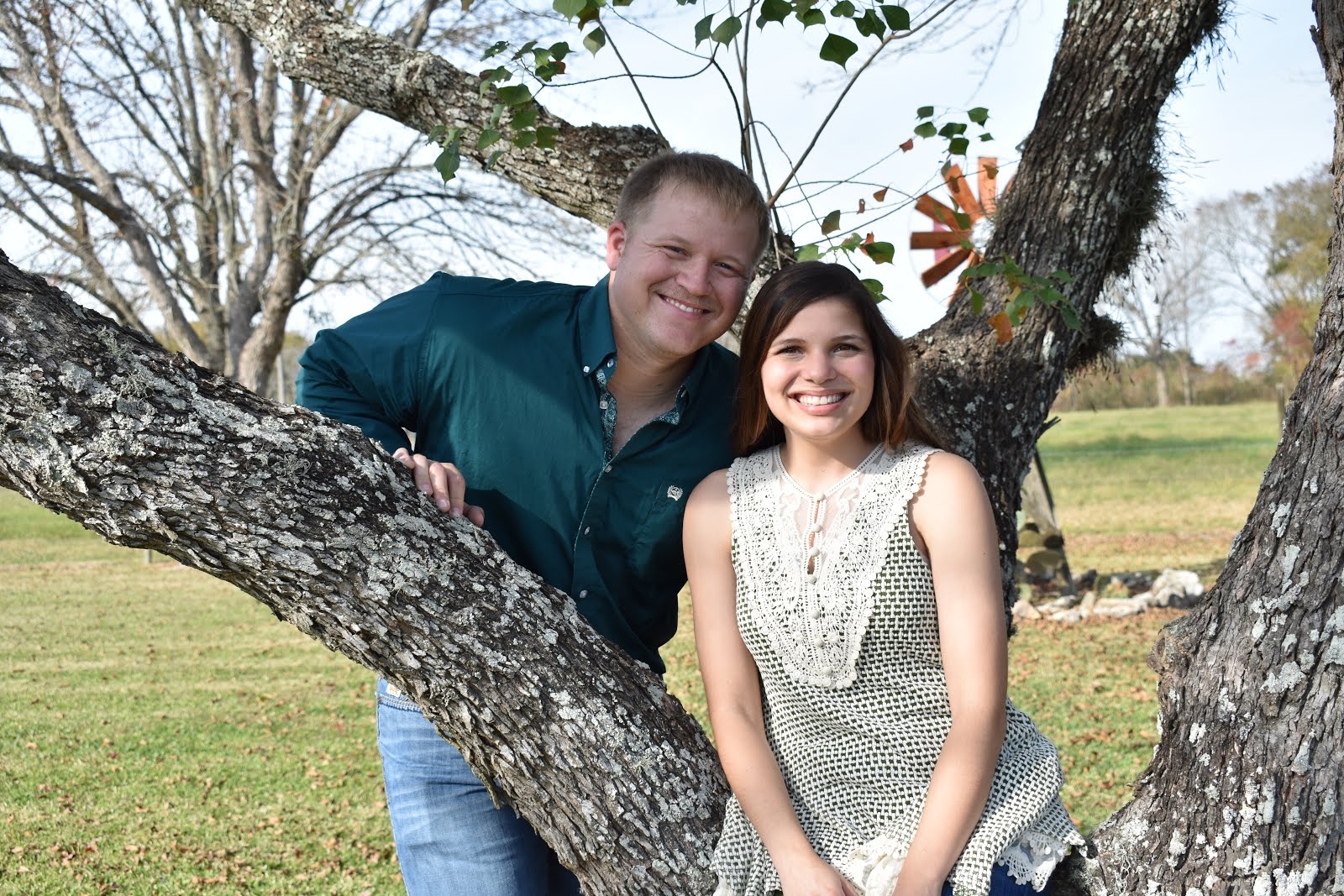 Spring Chicken Travel
Sandra Rogers MCC started Spring Chicken Travel in 2003 with the plans of helping travelers create memories of a lifetime. She is fully certified by CLIA (Cruise Lines International Association), has achieved the Princess Commadore ranking from the Princess Cruise Lines Academy and is also a destination specialist for the Southern Region of Costa Rica, Costa Ballena, Costa Rica. Her professional memberships include Travel Planners International, Ensemble, Humble Area Chamber of Commerce, and ABWA (American Business Women's Association) If you have any questions or concerns please do not hesitate to ask.